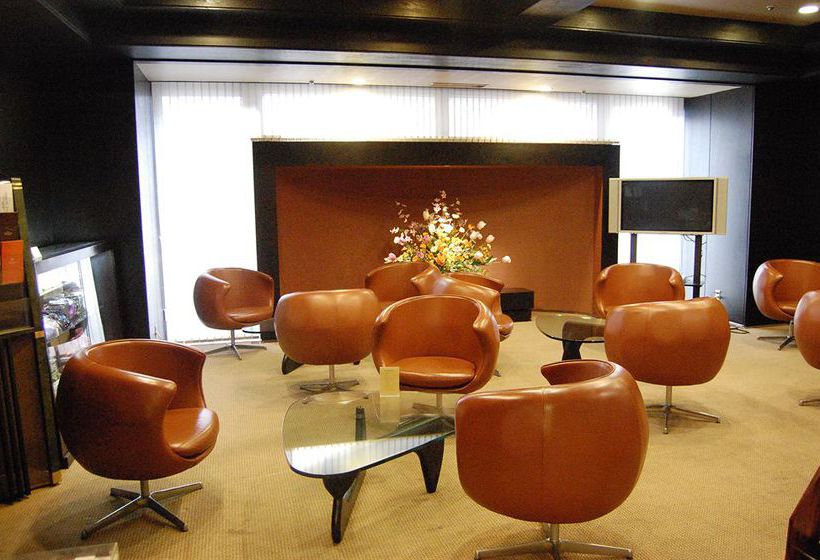 A stay at Sun Members Tokyo Shinjuku places you in the heart of Tokyo, walking distance from Bunka Gakuen Costume Museum and The Tokyo Metropolitan Government. This hotel is within close proximity of Tokyo Metropolitan Government Building and Shinjuku Central Park. Pamper yourself with onsite massages or make use of the other amenities, which include complimentary wireless Internet access and gift shops/newsstands. Featured amenities include complimentary high-speed (wired) Internet access, complimentary newspapers in the lobby, and dry cleaning/laundry services. Make yourself at home in one of the 178 air-conditioned rooms featuring refrigerators and DVD players. Wired and wireless Internet access is complimentary, while 19-inch LCD televisions with satellite programming provide entertainment. Private bathrooms with shower/tub combinations feature complimentary toiletries and bidets. Conveniences include phones, as well as desks and blackout drapes/curtains.